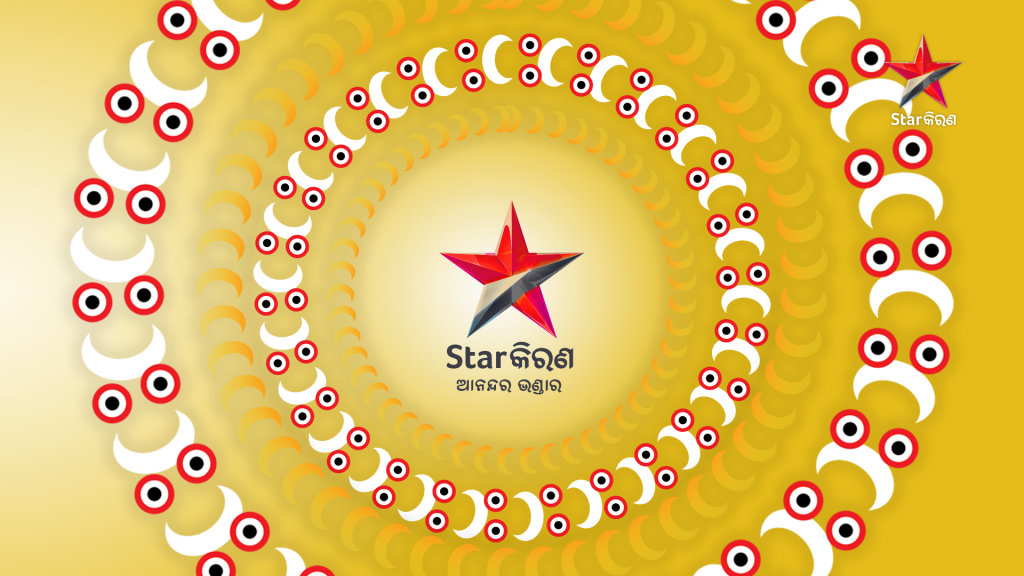 Hello my dear friends. Hopefully if you are here then you have this question in mind and you are waiting eagerly to Watch Star Kirano channel on your TV screen.

As per the initial announcement by star India TV Network, star Kiran Channel was about to launch in 24th January 2022. But due to the hold of of NTO 2.0 the launch that was postponed. But recently we have seen that Star TV Network already started  making of the TV programs for Star Kiran channel. 4 The Daily TV series in Odia language for the channel are started their shooting recently and are under process. Recently there was a rumour that the channel is going to launch on 14th February 2022.  But there was no confirmation from Star India TV Network site about the launch date of star Kirano. But recently star has again declared on its website that Star Kirano channel in HD & SD format going to start broadcasting from 1st June 2022. 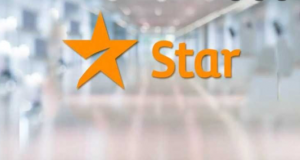 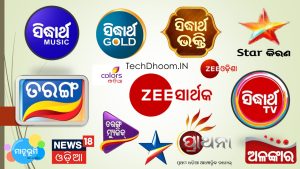