The bus that connects the CPU to the system memory is known as front side Bus.  it is also known as the memory bus or system Bus.  it measures the speed at which the CPU communicate with the RAM.  fsb connects the CPU to the northbridge of the motherboard.  the north bridge hold the memory controller and allows the processor to communicate with the memory. Fsb speed range from 66 to 1333 mhz. fsb has been obsoleted from the core I series Intel Processor. 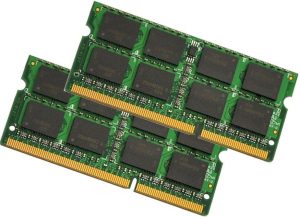 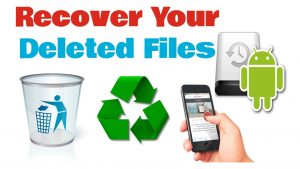 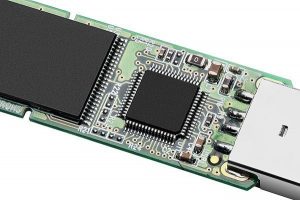 What is Flash Memory? 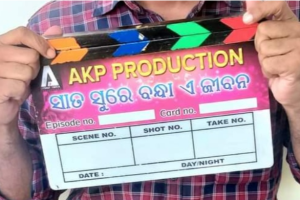