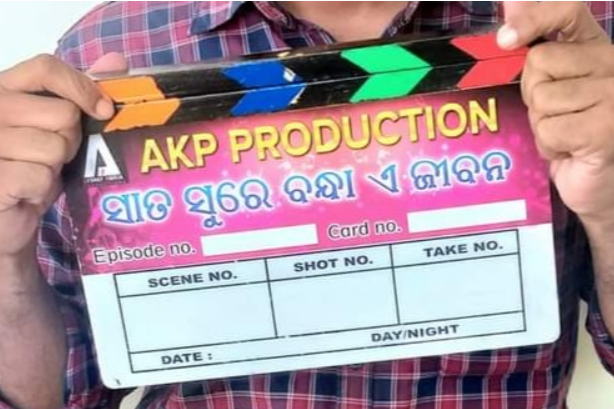 Good news for Odia tv viewers. The hope for Star Kirana Odia channel has become more brighter right now with a good news that, the FirstOdia serial of Star Kirano “Sata Sure Bandha E Jibana” has been started. The shooting for the serial recently started from Akshya Parija Production. Earlier Star TV Network announced that star Kirano TV channel will start from 24th January 2022. But after I hold for the NTO 2.0 star also hold the the new channel launching process and there was no update about the launching of tar Kirano TV channel. But I gained the hope has been increased just because the new serial for Star Kirano channel has been started. Initially it will have some daily serials and other Odia entertainment source but later it will increase its a number of program to entertain the all Odia market. 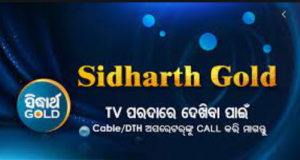 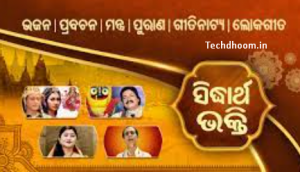