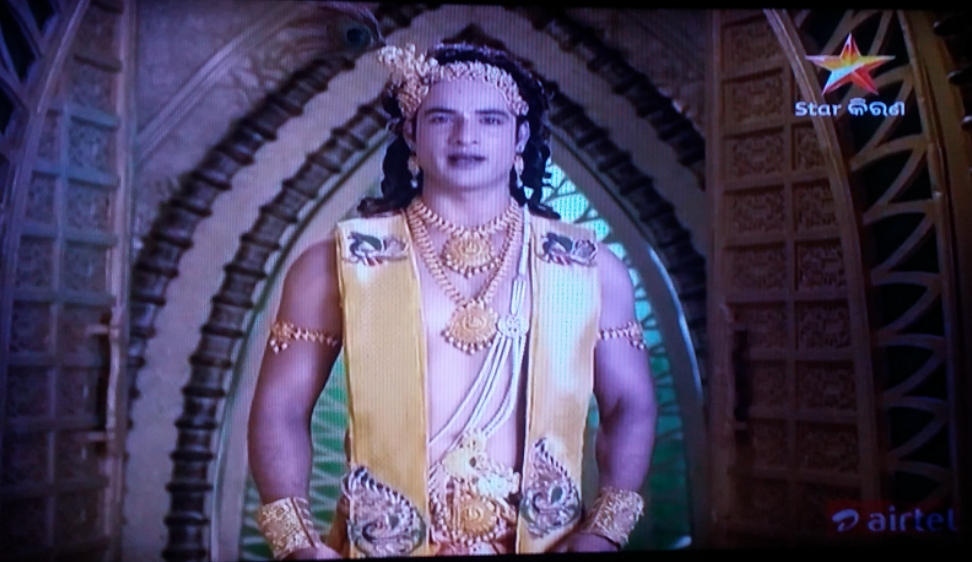 Star Kiran is a new Odia channel from Disney Star Network. This channel is also available in HD version. But Airtel only added the Standard Version of the channel as of Now. Hopefully the HD version will also added on Airtel Digital TV soon. 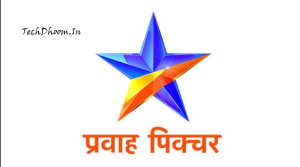 May 9, 2022
Sidharth Gold Channel will Available On Airtel Digital TV