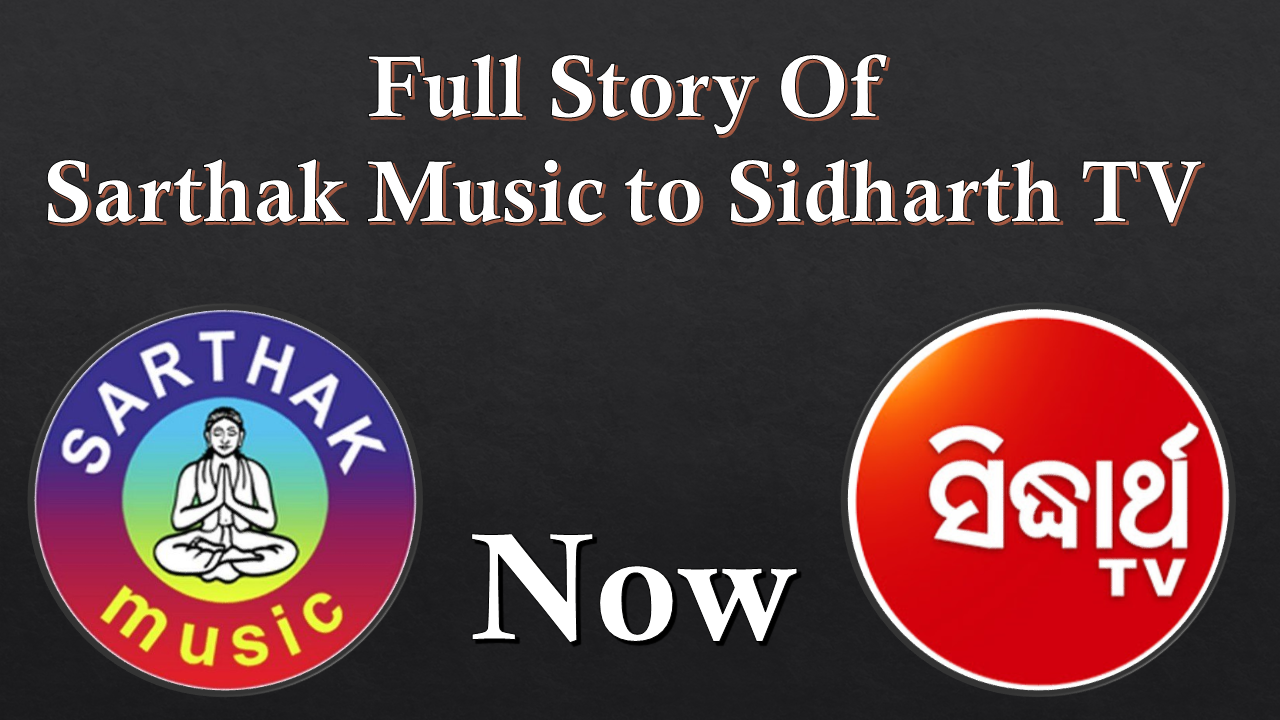 Sarthak music is a music company which keep producing Oriya contents in entertainment from the year 1995. Sarthak music is by Mr Sitaram Agrawal and Mrs Namita Agarwal. Mrs Namita Agrawal is the most popular Odia Bhakti and Adhunik singer of Odisha who is exclusively with Sarthak music only. Sarthak music also get started its television channel As 24 into 7 Odia Entertainment TV channel named Sarthak TV and now the channel has been sold to Zee media and entertainment. After that Sarthak TV sold to Zee, Sarthak Music  also enter to the world of internet through YouTube and also got huge success as Sarthak music YouTube channel. Also it have a bunch of Other Odia YouTube channels but Sarthak music channel watch the most popular among them  who have got more than 2 million subscribers on YouTube.
Now the channel Sarthak music has been rebranded or renamed with Sidharth TV on YouTube. And also there is another change has been happened with the YouTube channel Sarthak FM from the same vendor renamed as Sidharth Music youtube channel.

January 26, 2023
Manjari TV is now available on all DTH platforms for Free