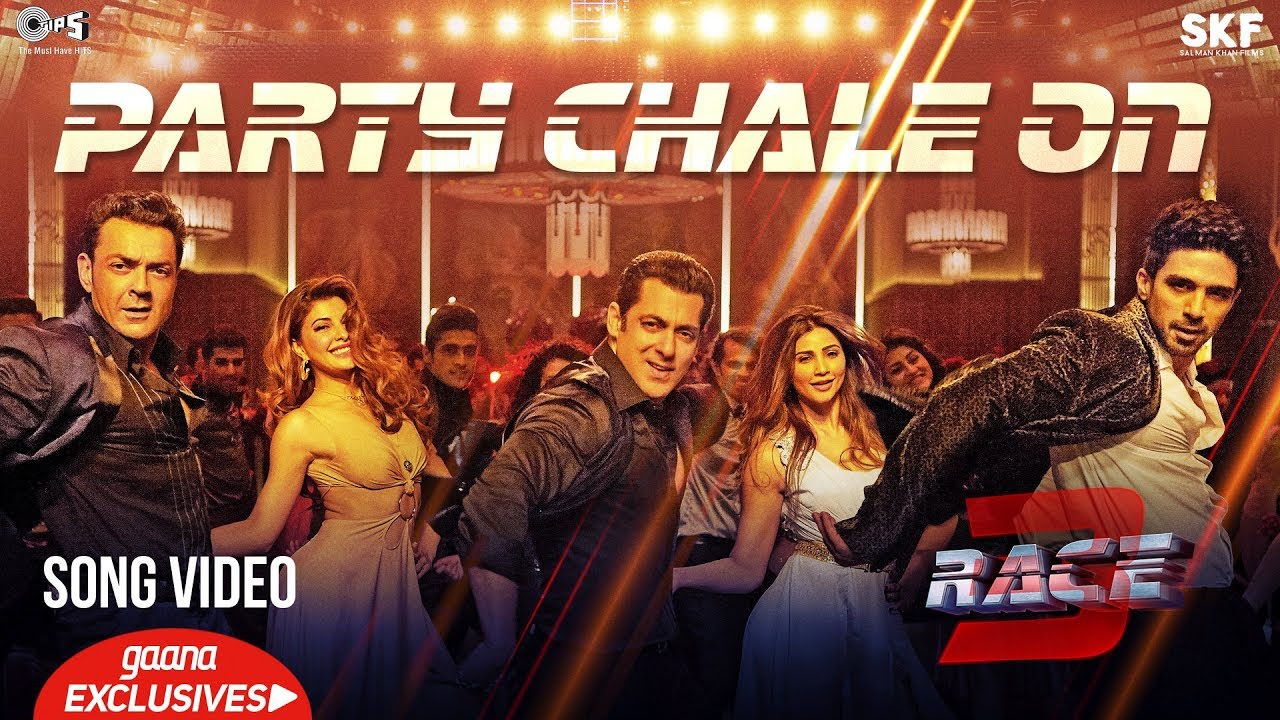 An another video of Race 3 movie has been released today on youtube. Tips official and Salman Khan Films channels has been published this video officially. This is the 3rd video of the movie where all of the most stars are coming to the dance floor of the movie. Its a party type song. This song is perfect for dance.

The most attraction in the video song is Salman Khans Dance and Jaklin’s Dance. Enjoy the video direct from its official channel below. 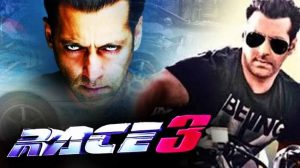 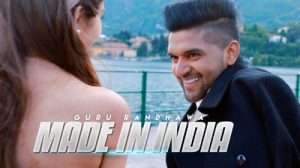 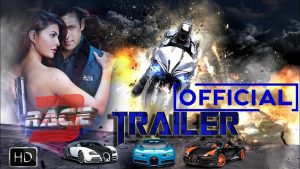