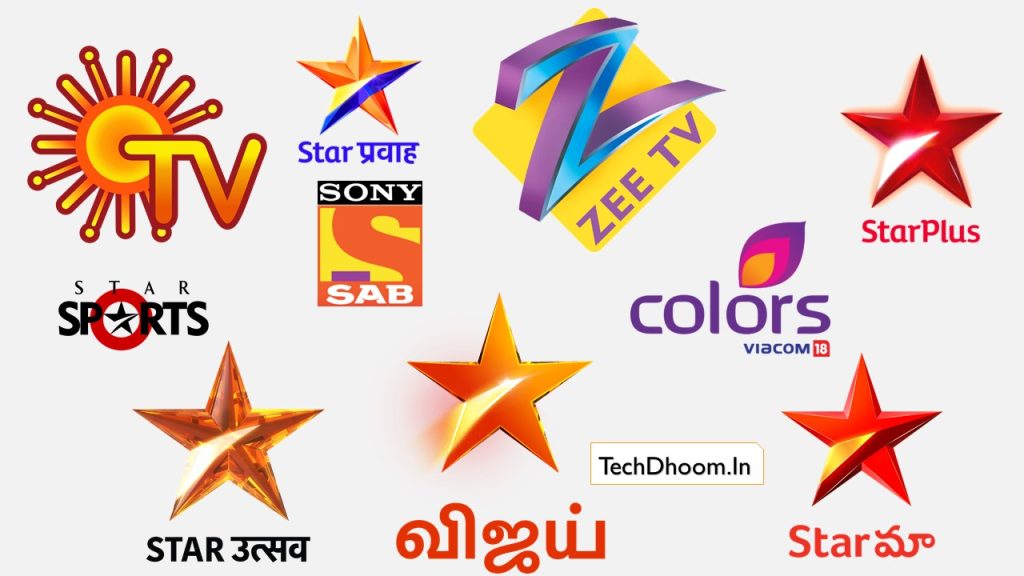 Some popular Indian TV channels like Star Plus, Zee TV, Sony TV etc. have kept their Dham as before. Some Indian television broadcasters have increased the prices of their TV channels. Currently, the channel which has the highest cost is Star Maa TV. For more information on this subject, you can open our old post in which we have given all the information. 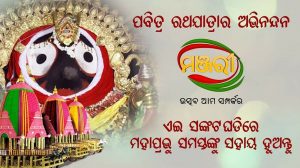 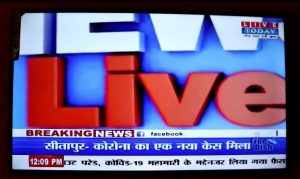 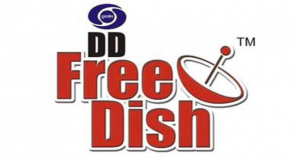