The Indian telecom operator Idea has got a green signal in Indian telecom market in June Month of 2018. In June 2018 Idea has added 6.3 Millions new users to its bouquet. After the addition Idea customer base is now 220 Million in India. Which is just 2 million back from vodafone. At present Airtel is the leading telecom In India with 344.5 Million customers whether JIO have only 215.4 Million users. Vodafone have 222 Million users. So after the combination of Vodafone and Idea the base will be 442 Million and it will be the No.1 telecom of India. 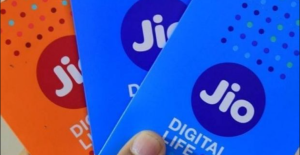 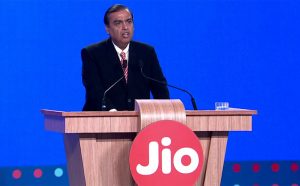