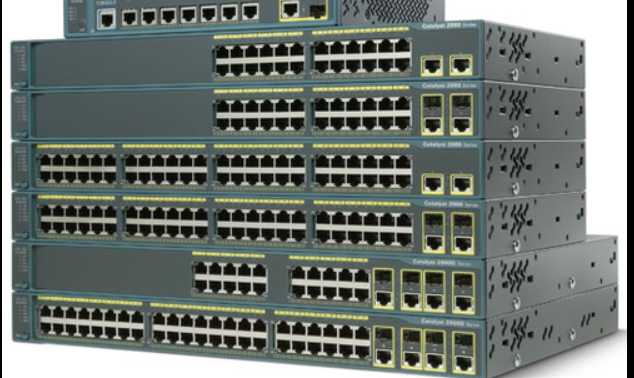 Hello my dear friends. So today we are going to discuss about issue on the Cisco switches what I found recently and obviously it was a new issue for me.

While I was doing the iOS upgradation of few  Cisco 2960x model switches, while reloading I found the device went into BROM mode  which was totally new for me. I was already aware about the rommon mode of the the Cisco switches and it also might you have idea how to recover from rommon mode to normal mode by using some special commands. But in my case it was not inside the Roman more and I was unable to do anything. I also try to find some solution through internet and after spending couple of hours I was unable to get anything. So here I am gonna discuss with you what steps I taken and what was the resolution that I found.

So after reading so many community forums and pots from internet I got to know that there is no proper solution to recover from BROM mode.  To proceed for the next I I raised a a tac case with CISCO. Fortunately my devices were having support from Cisco. I describe everything to the the deployed engineer from Cisco. After a brief description the guys suggest that if the device entered into BROM mode, then it will considered as a hardware failure and the only solution for this age to go for the RMA off the device. So I raised RMA for the device which Cisco and letter according to the support plan, they delivered new device to me.

The error will look like below if you face the same issue: 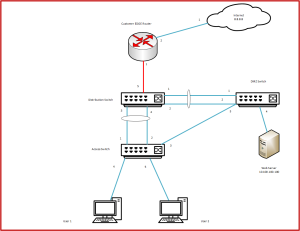 What is the use of ARP in case of IP to IP communication?