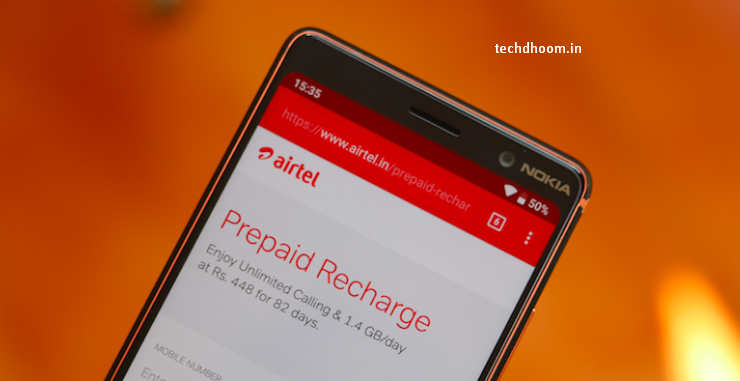 Here is a sad news for Airtel customers.The Indian telecom operator Airtel had just modified its 2 prepaid plans and with this modification Airtel has reduced the data facility of these two plants. It’s an interesting  move by Airtel which  may make the users unhappy to use it service. As per the latest modification the plan of rupees 149 will now give you only 1GB data per day, As before the rupees 149 plan of Airtel  was giving you 2GB data per day. Almost it was a special offer and it was for selected customers but still the reduce of data benefit will make Airtel users unhappy. The Airtel prepaid plan of rupees 399 is also modified by Airtel and the data benefit has been reduced to 1.4 GB  per day from 2.4 GB per day. The all other benefits with these plans are still available as the same as before. Airtel has reduced the data amount only with these two plans. Still you can enjoy unlimited free calls and SMS with national roaming to anywhere in India.The plan of rupees 149 is valid for 28 days and the plan of rupees 399 is valid for 70 days or 84 days for selected customers.

In the race of Indian telecom operators from past few days Airtel was given so many attractive offers to beat Reliance jio by which the customers are attracted to Airtel and the customer base of Airtel got increased. But still we are confused even after the double dhamaka offer of Reliance jio Airtel to this type of decision. We have no knowledge about the decision of Airtel regarding this but still we can say this is a bad movement by Airtel.

Jio 5G Is Now Expanded to 10 Cities of Odisha 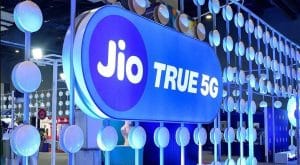 Jio 5G Is Now Expanded to 10 Cities of Odisha

Reliance Jio 5G is now available in 4 Cities of Odisha