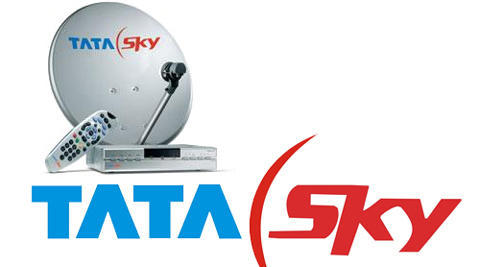 Tata Sky added 2 new channels to its platform. Both the channels are in standard version. The 1st channel added to Tata Sky is News 1st Kannada, which is a Kannada language news channel. News 1st Kannada is a free to air channel and available on all NCF packs from Tata Sky. If not available in your package then can be added as ala carte for Rs.0. This channel has been added on channel number 1661, in the Kannada language channels categories. 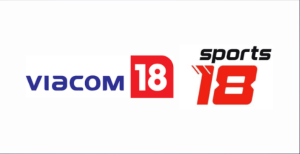 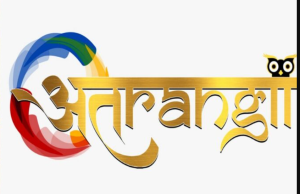